What Is a Bail Commissioner’s Letter? 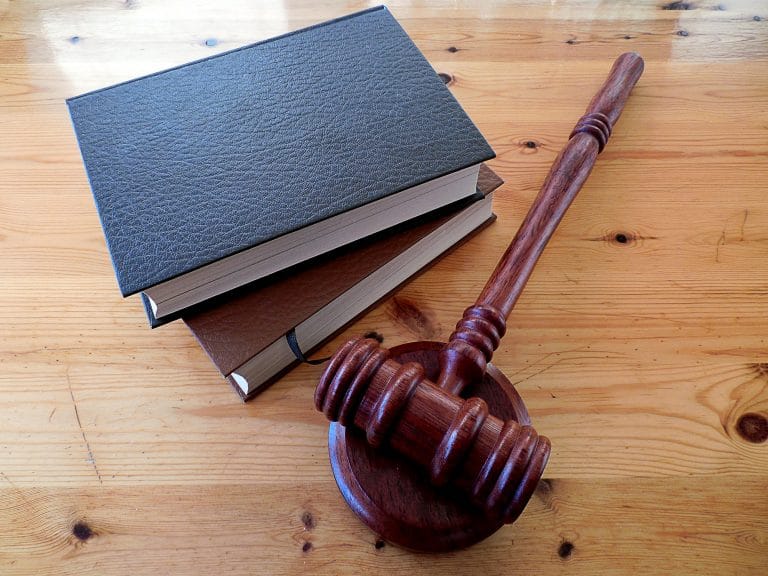 Bail Commissioner Letter: What Are We Dealing With Here?

The Purpose of Bail Commissioner Letter

Why was a bail commissioner letter sent in the first place?
This is sent to acknowledge the fact that a defendant has already missed a court appearance. It states that the defendant still needs to appear before a judge or jury as a legal obligation.
It is written in the format of a formal summons. Furthermore, it aims to limit the number of re-arrests police officers are obliged to make.

The Penalties of Ignoring a Bail Commissioner Letter

Depending on your case, there may be some stiff penalties for ignoring a bail commissioner letter. Because the defendant has already missed a court appearance, the bail commissioner letter would be a reminder —and a warning— to come to court.
If the defendant doesn’t appear after receiving that letter, then the court usually issues a formal arrest warrant.
An arrest warrant means that the defendant will be apprehended by local authorities for the second time. Moreover, this second arrest will appear on the individual’s criminal history. Once the defendant has been arrested, the courts may —or may not— decide to add more penalties to the original charge.

What to Do After Receiving a Letter

The best way a defendant can handle a bail commissioner letter is by immediately contacting the court. By acknowledging that they’ve received the letter, the court now knows that they intend to fulfill their legal obligations. This way they can work with them —and their attorney, if available— to ensure that they can make it to court time from here on out.
Furthermore, contacting the courts in this manner will put the defendant in a much better light in front of the judge.

Ready to Have Your Bail Bond Agent Take Care of Things?

We totally get that navigating the legal system can be a rather scary process. However, now that you have a better understanding of what’s a bail commissioner letter as well as all its repercussions, you’re in a much better place.
But, it might not be enough. Trying to understand the difference between bail and bond, or even how a bail bond payment plan would work can be a lot to handle on your own.
Call us now for a free consultation, and we’ll take it from there.