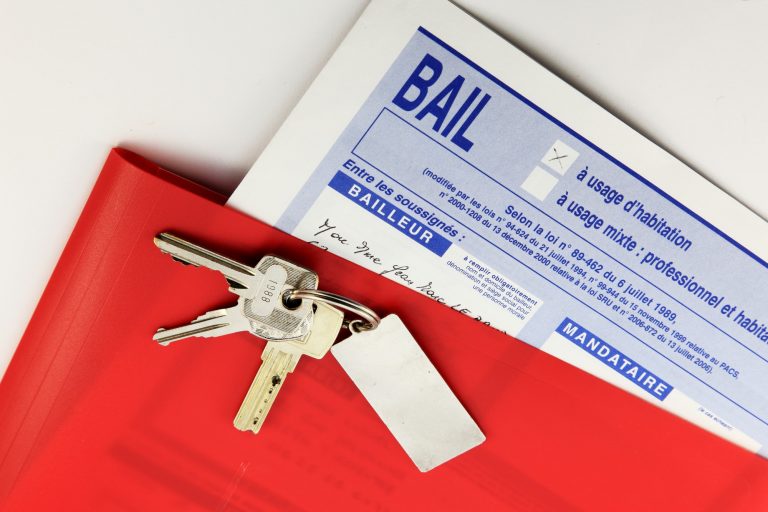 Do you find yourself or someone you love in need of help getting out of jail? Are you trying to decide if you should call a bail bondsman?
If someone you love is locked up and you’re trying to decide who to call, who to trust, it can be overwhelming and scary. The bail bonds world has typically been a man’s world where men dominate and are supposed to be tough and strong.
Yet, there are many reasons to consider a female bail bond agent. If you need help to make bail and are wondering who to call, consider these reasons to call a female bail bond agent to get the help you need.

Let’s face it, when you need a bail bonds agent, you need one quickly. It might be such an emotional time, you calling who the first name that pops up on your Google search.
But that’s a mistake.
You want someone who is tough, strong, and knows the business. You also want someone who can be understanding and show some compassion to a difficult situation.
All across Connecticut, women are taking on roles in the workplace that were once dominated by men. Writing bail bonds is no exception. Women have proven they can be both strong and persistent while still showing understanding. In fact, in a field like bail bonds, it’s a combination for success.

Why Call a Female Bail Bondsman?

A bail bond is needed when someone is locked up in jail and wants to be released. They must pay a bond guaranteeing they will show up for court. Often, because of the amount of bond, the incarcerated can’t pay the bail. So, they need to go to a bail bondsman to help them.
The bail bondsman, in this case, a female bail bondsman, pays a surety bond on their behalf. In essence, someone pays the bail bondsman a percentage of the actual bond. The bail bondsman pays the court so the incarcerated person can be released from jail. The payment is a guarantee that the accused who has been released from jail will show up for their court date.
You want to select a bail bondsman, like Liza Davis, who has a strong relationship with the courts. They work with them regularly and have developed a positive working relationship and know the ins and out of the system.

How to Find a Quality Bail Bonds Agent

It may surprise you to learn there are many bail bonds agents vying for your business. In fact, it’s a competitive business. But like many industries where there is competition, not all bail bonds agents are created equal.
You want someone who is connected, strong, and well versed in the industry. You also want a bail bonds agent who will take the time to guide you through the process.
Consider these factors when searching for the right bail bonds agent to help you in this time of crisis.

Remember, best does not always mean the cheapest. You want to hire a bail bonds agent who has a reputation for being trustworthy and respected in the field.
Because many defense attorneys work with bail bonds agents, they know who you can trust and who is reputable.
You also want someone who is licensed to do the work in the State of Connecticut.

The truth is nobody plans to go to jail. And often they don’t end up in jail between 9 am and 5 pm. When you need a bail bonds agent, you need one no matter what time or day of the week it is.
You don’t want your loved one sitting behind bars so you can wait for your bail bonds agent to get to the office in the morning. Look for a bail bonds agent who makes themselves available 24 hours a day, 7 days a week.
This is not a traditional desk job and you don’t want to hire a bail bondsman that treats it that way.

Up Front Fees and Charges

If someone you love is in jail, you are facing enough uncertainty. You don’t need to be surprised by unexpected fees and charges because you signed on the dotted line without understanding it all.
Work with a female bail bonds agent who will take the time to explain all the costs and fees associated with writing a bail. Don’t want to be surprised and sign something without having all the needed information.

You might be feeling slightly desperate and frantic. But you need to hire a bail bonds agent who is going to treat you like you are still the customer and go out of their way to provide the best in quality customer service.
They should understand you are worried and frayed and need to be guided through the process of making bail.
You want to look to hire someone who gets good reviews so you know they have treated previous customers with the utmost care and concern.

It also makes sense to hire someone who has created an online platform full of information about their services.
There shouldn’t be secrets in the process. They should be willing to provide a bevy of useful information online to answer your questions and help you to get the information you need.

Are you in need of posting bail for someone you love? Are you worried, stressed, afraid about the whole situation? You want a female bail bond agent who not only is tough and knowledgeable but also well known in the industry. It’s important that you choose a bail bonds agent who can also help you to understand the process of posting bail.
Here are Liza Davis Bail Bonds we can help you through this difficult time. Contact us to get more information on our services and to get started setting up a bail today.