Fortunately for Connecticut, their crime rate, arrests, probation, and prison populations have all gone down. The state is seeing a promising improvement in all these areas.
But that doesn’t mean arrests don’t still happen. After all, we’re human—people make mistakes; sometimes bad things happen to good people; and maybe, that leads to an arrest.
Being arrested is stressful enough as it is. Not having the money to pay for bail is even more stressful.
Are you or a loved one looking for bail bonds in Hartford, to get you through this trying time? How can a bail agent help?
Keep reading to learn vital information about posting bail and working with a bail bonds agency.

When someone gets arrested, a judge or police officer determines a bail amount. Paying this “fee” allows the defendant to go home instead of going to jail for the time being. This money is a way for the defendant to guarantee they’ll appear for any court dates.
If the defendant appears at all hearings, they’ll eventually get their bail money back. If they don’t appear in court, they forfeit the bail money, which the courthouse keeps. In this way, it’s like collateral.
Bail is determined by several factors, such as

Often, people don’t have the emergency cash to pay this high dollar amount. Instead of getting incarcerated, many people turn to a bail agent. For a small fee, a bail agency assumes the risk, promising the court the defendant and/or the money if the defendant doesn’t show.

What Is a Bail Bond?

To ensure the assistance of any kind of case, many agencies serve many types of bonds.
At Liza Davis Bail Bonds, we offer the following types of bail bands serving Hartford:

A well-rounded agency should offer several types of bonds for a variety of cases.

Getting arrested is hard enough without the looming cost of posting bail, too.
Luckily, with the help of a Hartford, CT, agent, you or a loved one will be on your way out—where there’s the chance to look for a job, study the case for court, or stay with family.
If you need bail bonds in Hartford, we offer free consultations. That way, you’re saving as much money as possible. Contact us at any time, 24/7, for any questions or additional information. 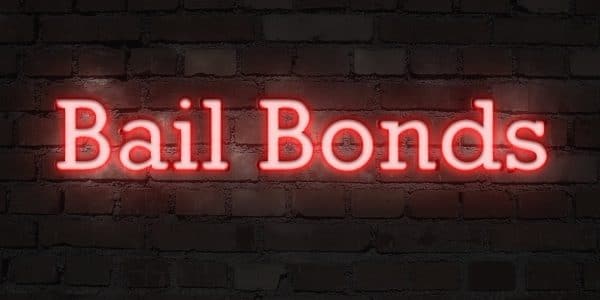