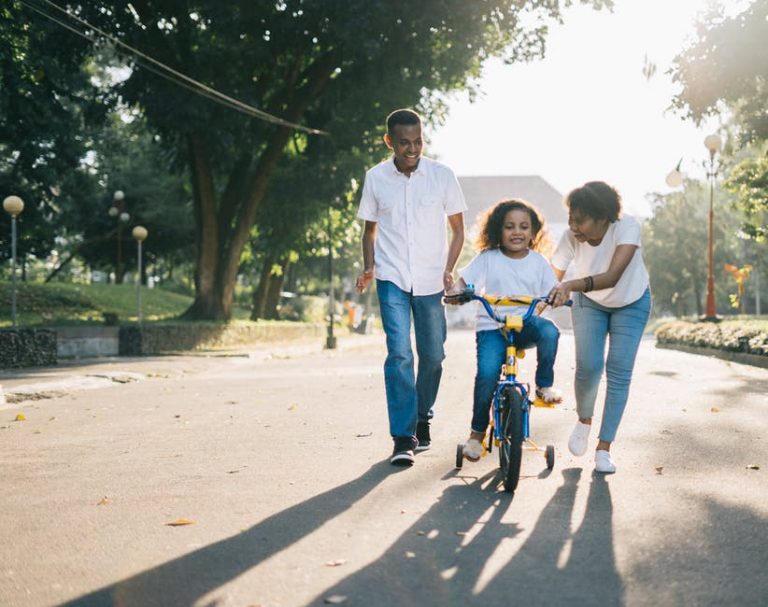 Did you know that Connecticut is one of the safest places to live in the US?
It ranks among the top 10 safest states in terms of low violent crime and property crime rates. Considering that 58% of Americans feel unsafe where they live, residents of Connecticut have a lot to be thankful for.
Are you thinking of moving to Connecticut? Or are you already a resident and want to relocate to a different city?
Here are the safest cities in CT for 2020.
1. Madison
It might be hard to imagine a place with no reported violent crimes in the past year, but Madison is such a place. With zero violent crimes and a crime rate of only 0.005 per 1000 residents, it’s hard to find a city that feels safer.
Madison also boasts a low property crime rate of 4.7 to 1000 residents. Considering there are only 18,000 residents to begin with, Madison still ranks as a small town with a high standard of safety.
2. Orange
The town of Orange in New Haven County is among the safest cities in Connecticut. The city reported only 7 violent crimes in 2017 and boasts an overall safety index score of 91%.
Its local police department does an excellent job keeping its 14,000 residents feeling safe and secure. In fact, there are 4 police officers for every 1,000 residents in the town of Orange.
3. Greenwich
Here’s a statistic to make you sit up and take note. The overall crime rate in Greenwich, Connecticut is 76% lower than the national average.
This swanky southwest town is one of the wealthiest in the state. It’s not only one of the safest towns in Connecticut, but it’s among the safest cities in the whole of the US.
Its violent crime rate is 0.34 per 1,000 residents. And with an overall safety index ranking of 90%, it’s hard to find much to complain about in Greenwich.
4. New Canaan
Would you like to live in a town where violent crime is almost a non-issue? Consider taking up residence in the Connecticut town of New Canaan.
Among its 20,000 residents, only 2 violent crimes were reported here in 2017. The property crime rate is also 10 times better than the national average.
5. Weston
Rounding out our list of the 5 safest towns in Connecticut is Weston. This city boasted zero violent crimes last year and the second-lowest property crime rate in the entire state.
It’s no wonder so many people choose Weston as a hometown and commute to work in New York. They can rest easy knowing their house is located in a much safer city than the one they work in!
The Safest Cities in CT: Now You Know
As its 3.5 million residents can attest to, Connecticut is not only a beautiful and friendly state. It’s also one of the safest places to live in the US.
If you want a hometown where you can sleep easy at night, consider moving to one of these safest cities in CT. It’s sure to be the perfect place for you to feel secure.
Do you have questions about crime, safety, or bail bonds in your Connecticut town? Contact us today for more information.