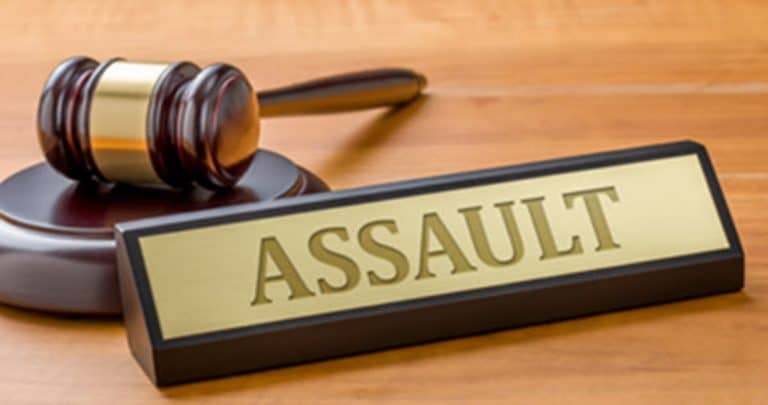 Arrested for Assault in Connecticut?

Connecticut – Assault Bail Bonds has many different degrees in Connecticut. If you or someone you love has been arrested and needs a bail bond for assault in Ct, call one of our bail bondsman today. Our bail bond agents are available to find out your bail amount 24/7 and will post your bail if needed. Once your bail bond has been posted you will be given a new court date and a continuance to return to court. Call Liza Davis Bail Bonds (860) 818-7078 to speak to one of our expert bail agents.
If the allegations involve a criminal episode where there is severe property damage, bodily injury, assault of a child, physical contact, or sexual violence the defendant can be arrested and charged with Assault and brought before a judge.

Are There Any Stipulations in an Assault Bond?

An assault bail bond can carry a number of stipulations in order to protect the victim from any type of harassment from the defendant. An important part of an assault bail bond is the personal protection order. The personal protection order has a set of conditions that the defendant must abide by. Violation of any of these conditions of release, can cause the defendants bail to be revoked and they will be rearrested and taken back into custody.
A no-contact order prohibits any kind of contact between the defendant and the victim(s).
The defendant can not contact the victim(s) in any way such as text messages, email or over the phone.
There are several different types of assault, from assault in the third degree (Misdemeanor Class A) to assault in the first degree (Felony). So the cost of the assault bail bond in Connecticut can vary depending largely on the severity of the charges against the defendant.

– You may be charged with Simple Assault when an individual applies intentional force to another person without the other person’s consent.
Attempting or threatening to by act or gesture or to apply force
Simple assault is usually classified as a misdemeanor.

–  Aggravated Sexual Assault occurs when the victim is seriously wounded, brutally beaten, or in danger of dying as a result of a sexual assault.
If the victim does not consent it is considrred sexual assault; therefore, no intent has to be proven. Additionally, All 50 states have a state law that criminalizes sexual conduct involving minors below a specified age, other than his or her spouse. The premise for these “statutory rape” crimes is that until a person reaches a certain age, he or she is legally incapable of consenting to sexual intercourse.

In Connecticut, a person commits statutory rape when he or she engages in sexual activity with a minor (1) more than three younger if the younger person is at least age 13 but under age 16 or (2) under age 13 if the actor is more than two years older (CGS § 53a-73a). This law took effect on October 1, 2007. Prior to that date, a person was guilty of statutory rape if he or she engaged in sexual intercourse with a person two or more years younger than him or her and the victim was at least age 13 but under age 16.

In addition to the severity of the charges, the amount of the bail bond may be determined by these factors also:

Do you have a past criminal record?

Are you are employed?

Do you have close ties to the community and to family?

Were you born In Connecticut?

Do you have any Failure To Appears?