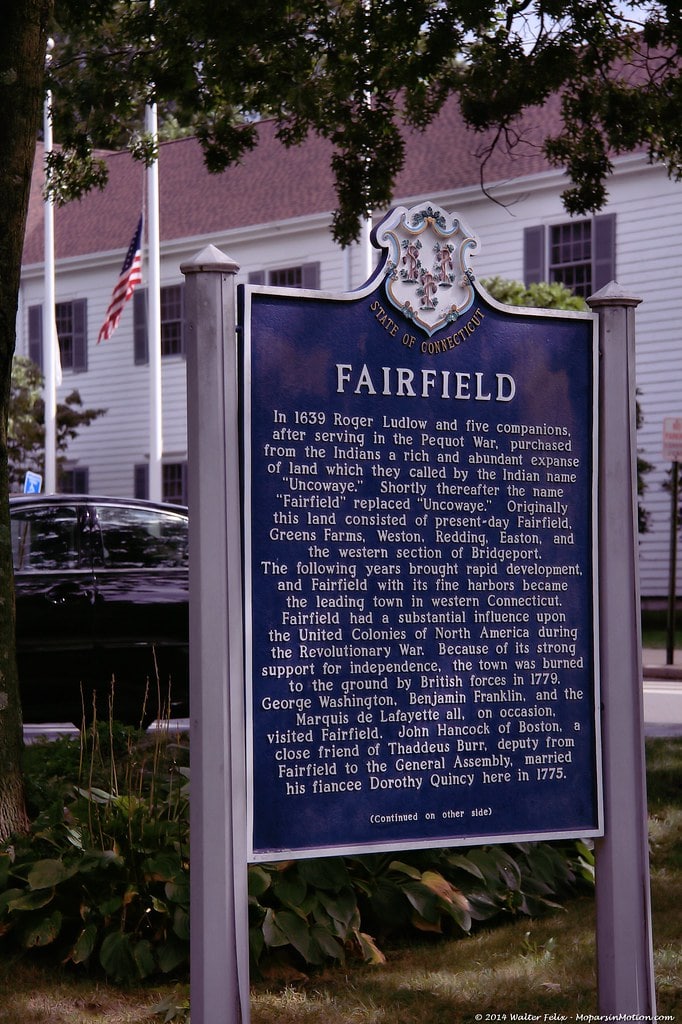 what to do if arrested 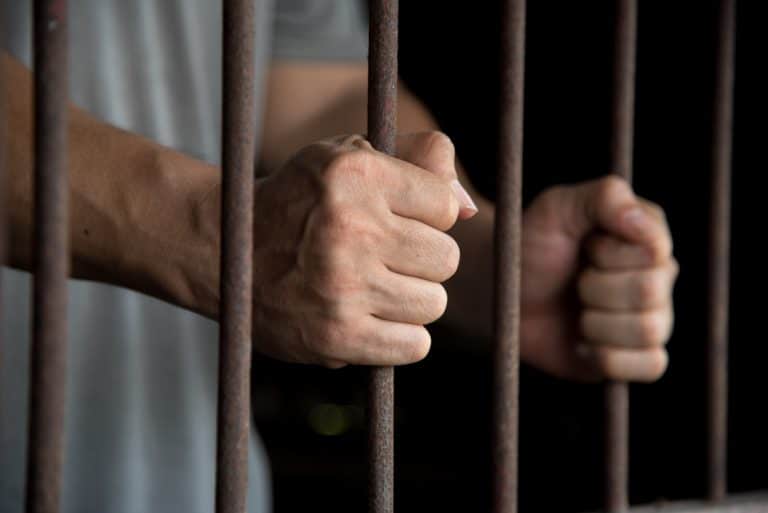 Getting arrested isn’t fun for anyone. It is, unfortunately, a fact of life that you need to be aware of.
When you have an understanding of what to expect, along with a gameplan on how to respond, you will be in a better position to protect your rights and have a chance of creating a case. If you have no clue on how to respond to an arrest, we’ve got you covered.
Read on so you can know what to do if arrested anywhere in the state of Connecticut.

Know What to Do If Arrested

After those blue lights show up behind you and the officer eventually reads you your rights, you might be going through a whirlwind of emotion. Thankfully, you’re not alone, as long as you follow these points:

1. Be Respectful and Cooperative Toward the Officer

Whether you feel like you are completely in the right or not, you really don’t have much to gain by being argumentative or uncooperative with the officer. If you cooperate, you’ll live to fight another day and can defend yourself in court, or have the charges thrown out before even reaching court.
If you are disrespectful or uncooperative, you can get hit with other charges, such as resisting arrest or even assault. Do your best to comply with the officer, since you’re innocent until proven guilty.

2. Don’t Say Anything Without a Lawyer Present

So many people put their own cases in jeopardy by talking too much and saying self-incriminating statements. Many police officers and detectives will even try to goad you into making such statements that can be used against you on the record later.
To avoid all of this, observe your right to remain silent and don’t say anything until your lawyer arrives.
Stay as calm as possible in the meantime and know your rights. You will have the chance to get a phone call and can have an attorney appointed to look after your interests in the meantime.

3. Get in Touch With a Bail Bond Agent

A bail bond agent will be a sight for sore eyes if you have been arrested and placed behind bars. These are the agents that will secure your release from jail by helping you to post bond.
You can get a bail bond for any charge, as long as the judge grants you bond during a hearing. Once the magistrate issues the bail amount and the terms of it, you can touch base with a licensed and insured professional that can front you the money, contingent upon you showing up to court and holding up your end of the deal.
Make sure that you honor the agreement so that you don’t have a warrant out for your arrest, and so that you don’t renege on the bail agreement.

Bounce Back From Your Arrest

These are the tips that you need to know if you’re trying to figure out what to do if arrested.
By observing these points and really knowing what to expect, you will be able to protect your rights and get your release sooner than later. Make sure that you touch base with the best bail bond agents that you can find.
We would be happy to help you out. Take the time to get in touch with us for all of your bail bond needs online or by phone at (860)818-7078.