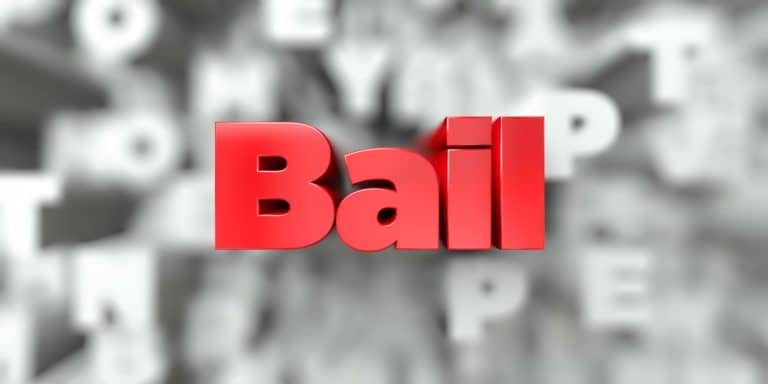 Do you know someone who is locked up at the Newtown, CT Correctional Institution? Are you hoping to arrange bail for them and get them out of jail?
It can certainly be worrisome if you want to get someone you love and care about out of jail and you don’t know what to do. Since you know your loved one is locked up at the Garner Correctional Institution, you probably need to find bail bonds services in Newtown, CT.
It makes sense to find and use a bail bonds agent from Newtown who knows the police and the facility.
Read on to learn how to get help in arranging bail for someone at this facility.

The Garner Correctional Institution, Newtown, CT is a level 4 institution in Connecticut’s correctional system. This facility holds around 500 inmates. Around 100 of the 500 are prisoners awaiting pre-trial hearings.
This facility is smaller than many of the others in Connecticut’s correctional system. The Garner Correctional Institution specializes in prisoners who may need mental health support. This jail treats male adult offenders who need mental health services.
There are programs and therapy available for the prisoners right on site. They have two goals. First, to get the inmate healthy enough to function in one of the other Connecticut correctional facilities. Or to get the inmate ready and healthy enough to function in society if they are released.
The facility is located at 50 Nunnawauk Road in Newtown. Prisoners being held here are allowed two visits per week and some weekends. You must be pre-approved as a visitor to enter.

How to Get Bail Bonds, Newtown, CT Jails

The bail bonds process starts once the accused has been processed at the local police station. If your loved one is locked up in the Garner Correctional Institution, they likely need to appear before a judge.
As part of the booking process, the criminal history has been pulled. The police have likely questioned the accused. If they are in jail, they are likely awaiting the sentencing and bond hearing in front of the judge.
The judge will decide, after looking at both their record and the crime they are accused of if they are eligible for bail.
This doesn’t mean you need to wait to get started on the bail process.

At Liza Davis Bail Bonds, we know the Newtown police and the Garner Correctional Institution. Let us help advocate on behalf of your loved one to get the bail process moving along.
We can help you not only with making bail but with the process too.

If you need to arrange bail from the Newtown, CT Correctional Institution, we can help you with the process. At 007 Bail Bonds, we are available 24 hours a day, 7 days a week to help.
Contact us today to get your loved one bail and get them out of jail.