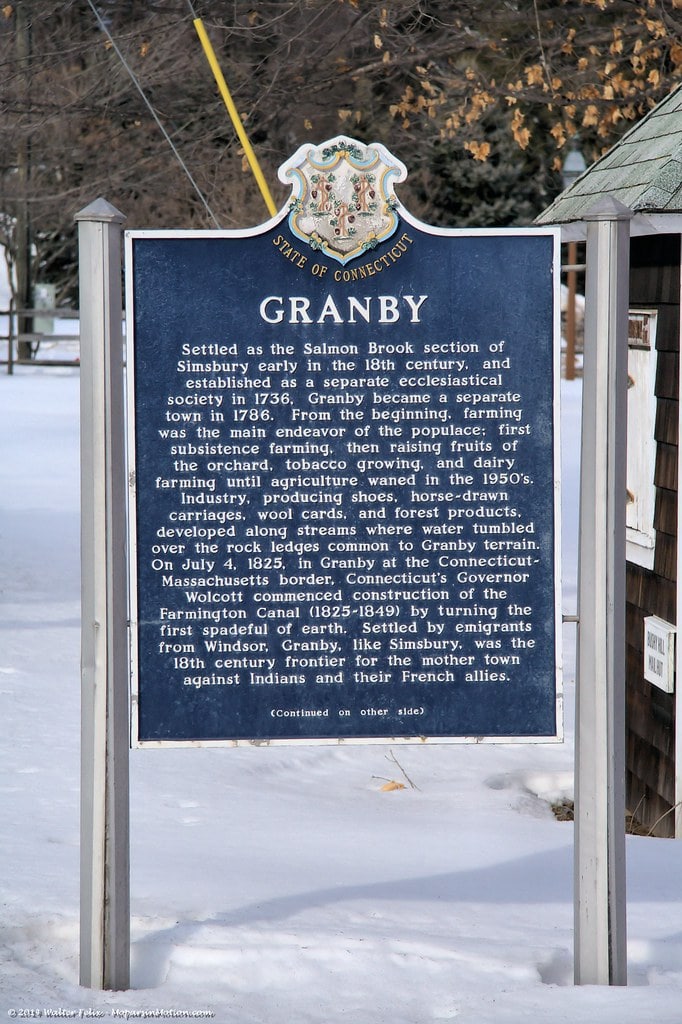 What Are Juvenile Bail Bonds in Granby, CT?

Every year, it is estimated that 2.1 million juveniles are arrested in the United States of America.
While the processes within these states might be somewhat similar, it is important to know that they will definitely vary to a certain extent. So how does the juvenile justice system work in Connecticut? Is arresting a minor an acceptable practice?
And what can you do if you know someone who’s been arrested?
Let’s have a closer look at these answers, and explore your options with solutions like juvenile bail bonds.

What Happens When a Juvenile Breaks the Law in Granby?

Under Connecticut laws, a juvenile is regarded as anyone who is under the age of 18. After a juvenile arrest, it is likely that they will be tried in special juvenile courts. In these courts, the juvenile will face a judge instead of a jury.
Additionally, juvenile offenders have the option of having all records sealed, and expunged upon turning 18. The rationale behind this is that juveniles still have the ability to reform and become better citizens. That’s why the juvenile courts in Connecticut are more focused on rehabilitation rather than punishment.
That being said, a minor might still be required to stay in jail up until a fair trial is held in court. In these cases, it is important to have access to juvenile bail bonds, to help temporarily release a juvenile.
So, in what situations would a minor be tried in an adult court?

The Exceptions to Juvenile Court

In certain, exceptional cases, a juvenile might be tried in an adult court. This can happen when the severity of the crime is extreme. Simultaneously, juveniles between the ages of 16-18 may be tried as ‘youthful offenders’ within an adult court. However, even here they would still be tried before a judge and not a jury.

What Are Juvenile Bail Bonds and How Do They Help?

Bail is the amount you pay to release someone from prison until they are tried in court. Now, a juvenile cannot pay their own bail and require an adult to post bail on their behalf. Additionally, this adult must be a parent or guardian.
Once the child is released, it is the responsibility of the adult to ensure that they adhere to the conditions of their release, and make sure they diligently attend all subsequent trials.
Unfortunately, the system of posting juvenile bail bonds in Granby can get quite complicated and expensive. In situations like these, it is highly beneficial to work with a bail-bonds agent in Connecticut who understands the nuances of juvenile justice particular to their state.

Need a Bail Bond? Here’s What You Can Do

Knowing that your child has been arrested can be an overwhelming feeling to cope with, especially when you don’t know how to fix it. However, there is a way to make this process easier on yourself and your child.
Get in touch with us for a free consultation, and we’ll guide you through every step of the way!