What Happens After Arrest in Litchfield, CT? 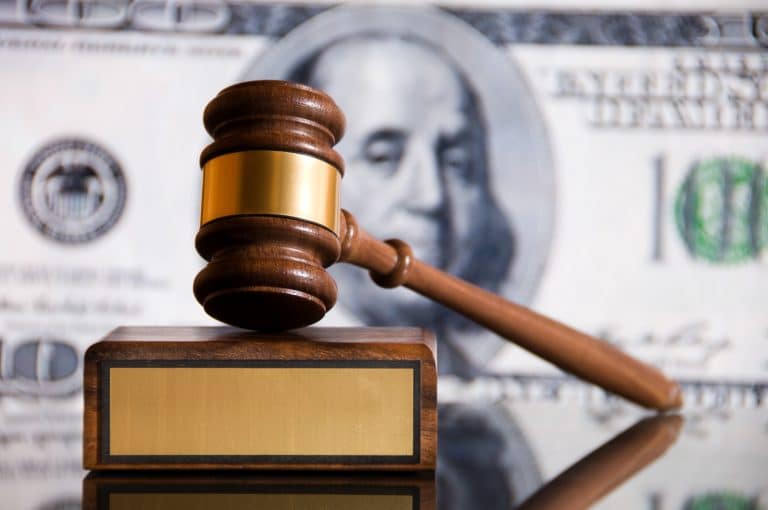 Though you likely were aware that the number of arrests made in the US each day was high, you likely didn’t know that the issue was so widespread that there were just as many Americans with criminal records as there are with college diplomas. This might sound scary, but it also means that if you were charged with a crime you’re far from alone.
Despite being in good company, not knowing what happens after arrest can be stressful and anxiety-inducing. That’s why we’re here today to talk about what happens after a Litchfield correctional officer slaps on the handcuffs. Read on to learn what will happen and how you and a Litchfield CT agent can work together to make sure you have a smooth time with the arrest process.

What Happens After Arrest?

Immediately after being arrested, you’ll most likely be taken into the police station to be fingerprinted and undergo the booking process.  Then you will be sent to a place called ‘central booking’ where the district attorney processes the case that’s about to ensue. You’ll get to see a lawyer around the 12-hour mark, though sometimes it takes about 24 until you actually see one.
You’ll be brought into a courtroom shortly after that for arraignment. This refers to when you go before a judge and hear what’s going to happen next, specifically whether or not you’ll be able to get out on bail. This is a critical step in the arrest process. If you get out on bail, you’ll be able to go home and wait for the trial in peace. If not, you’ll be transferred to a jail cell as you await trial.
Clearly, the former is the superior option. But how do you get out on bail in Litchfield? Well, the answer is simple: a Litchfield CT agent will help you.

How Can Litchfield Bail Bondsmen Help?

A lot of people who get out on bail have said bail posted by family members or friends. But what happens when you don’t have anyone specific to bail you out of jail?
Bail bondsmen exist for the purpose of pledging money to post you bail during your arraignment. We’ll get you out so that you can rest up and prepare for the trial in as relaxed a way as possible at home. This will likely lead to a better outcome since you’ll be mentally present and have thought through all possible things that could happen.
All you’ll need to do is fill out an online form and consult with experts on bail bonds to figure out what’s right for you!

Now that you know what happens after arrest and how Bail Bonds Litchfield can help, it’s time to take the first steps to freedom. Click here to call us and schedule a free consultation to help yourself, a client, or a loved one get out on bail while waiting for trial. We’ll do all in our power to ensure that you have the least stressful time possible while waiting for trial.
Good luck!