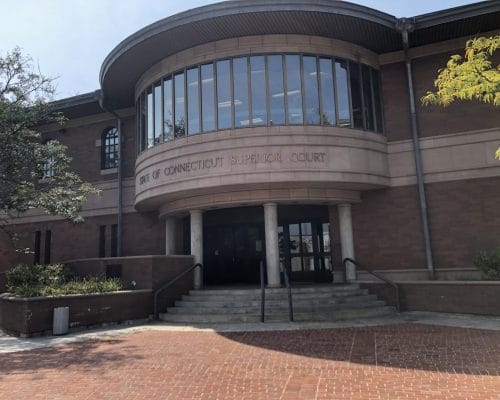 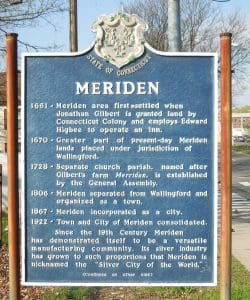 The Steps to Bail Someone Out In Meriden Connecticut

After you are arrested and charged, the Meriden police department or judge will then sets the bail bonds amount. The bond amount entails the severity of the charges, your prior criminal record, and the confidence that the defendant will show up to their court date.

When you know the bond amount, contact a reputable bonding agent like Liza Davis Bail Bonds. You’ll need to know the legal name of your loved one and their birthdate, details about the charges, the location of the jail, and an inmate number (if you have it). We’ll talk you through what happens next with the Cheshire, CT Bail Bonds process and how we can help.

We will meet with you in person anywhere, anytime 24/7. During the meeting, we guide you through the process, how bail bonds work, fee amounts, and what we need to move head.

Posting Bail to be Release

Your bail Bondsmans goes to the jail or police department to start the bail release paperwork. They will take care of the paperwork and post the bail bonds amount for release. When you choose a 24/7 Bail Bondsman Meriden, CT, we can arrive at the jail or police department day or night. Any violation could revoke their bail and put them back in jail until their next court date.

If you want to know more information about the bail bonds process, then please contact us today.

What Do I Need To Know Before I Obtain Bail Bonds In Meriden, CT?

Imagine if your life has taken an unexpected turn for the worse and you find yourself needing to arrange bail for a loved one. Of course, you are upset and worried because your loved one has been arrested and is in jail. You’re concerned about the future.
Mostly though, your first thought is that you want to get your loved one out of jail. You want them out quickly.

What questions should you be asking the bail bonds Meriden agent as you arrange bail?

Read on to understand the bail process and learn everything you need to know.

Bail is the money paid to the court that allows the arrested individual to be released from jail.
Before a person can make bail, they must appear before a judge. The judge will consider the arrest and criminal history. Often minors are released into the custody of the family. Sometimes a person could be released without bail money when it is deemed they are trustworthy enough to show up for their court date.
The judge can also decide to set a bail amount. This amount should be an amount that is appropriate for both the crime and the criminal history of the arrested individual.

How Can A Person Get Bail?

How Do I Find A Bail Bonds Meriden Agent?

When working with a bail bondsman, you want someone who is trustworthy and knows how the system works. You want them to be local to the community and be familiar with the police department in which they will be bonding from.
You want a bail bondsman who will take the time to answer your questions and explain the bail process.
How Do I Arrange Bail And What Are The Costs?

When you go to a bail bondsman, you are asking them to pay the bail on your behalf. They will charge you a percentage of the fee to make those arrangements. The fee will vary depending on the amount of the bail and in some cases the risk associated with the bail.
Often the person signing for the bail will need to provide collateral that guarantees the bail will be paid. Collateral sources can include:

This provides the necessary assurance that the arrested will show up for their court dates if they are released on bail.
Call Liza Davis Bail Bonds Now! 860.818.7078

What Do I Need to Know Before I Obtain Bail Bonds in Meriden, CT?

Imagine if your life has taken an unexpected turn for the worse and you find yourself needing to arrange bail for a loved one. Of...
Read More

Do You Get Your Bail Money Back in Meriden, Connecticut?

Getting Bail Money Back In Meriden, Connecticut From a Bail Bondsman? It’s one of the most common questions we hear, and it’s an excellent question...
Read More