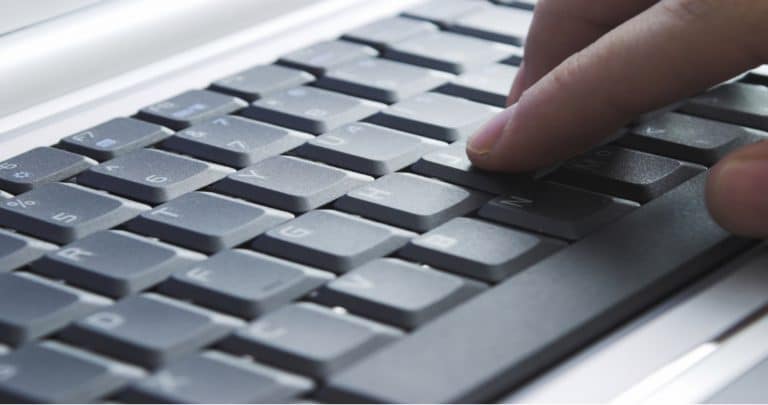 Connecticut computer crime laws deal with a wide range of criminal offenses committed using a computer or similar electronic device. Certain Crimes with a computer in Ct may include medical identity theft, phishing attempts, identity theft resources and other computer network uses.
Many computer crimes are committed as a way of stealing money or valuable information, although financial gain is not always the objective by an identity thief, the use of sensitive information is illegal.

There are many different types of internet and computer crimes as well as different ways for using a computer as a crime and a wide range of penalties.
Some computer system crimes have minor penalties attached with them, while the more serious computer crimes can inflict larger fines and lengthy prison sentences.

Includes Harassing, threatening a victim through social media, email, messaging or text messages, and any other form of digital contact.
Contact in which case is not warranted or wanted by the victim.
We often hear people “stalking” the social accounts of acquaintances. If the intentions are malicious this may warrant an arrest to be made and you can be charged with a computer crime. At this point, you should consider contacting a bail bondsman at Liza Davis Bail Bonds.

Harassing, including computers and mobile devices. Real life bullying but on digital devices by sending hateful derogatory comments via someone’s email address, text message, social media, and other platforms.
This type of bullying includes sharing private information such as pictures which could embarrass or cause personal harm to the victim and law enforcement officials may be contacted.

The information they tend to look for is addresses,phone number, financial institution
or banking information, name, credit/debit card number, credit reports or anything that can give them access to private and personal accounts and information.
This typically results in theft and or making online purchases with the victim’s bank or credit card information.

Typically refers to the theft of a person’s social security number and your financial institution should send a fraud alert if this occurs.
This can also include the theft of banking information allowing them to take a person’s money or open an account in their name.
Bail bond amounts for computer cyber crimes vary based upon the crime and the severity of the crime committed. In most instances the judge will set the amount for bail bond with several factors taken into consideration. If you are considered a flight risk or a danger to society your bail could be affected.

If you have been arrested for a computer crime in Connecticut contact us today
Liza Davis Bail Bonds is a licensed bail bond agency providing customers with flexible payments, fast and affordable bail, and a 24/7 response time.