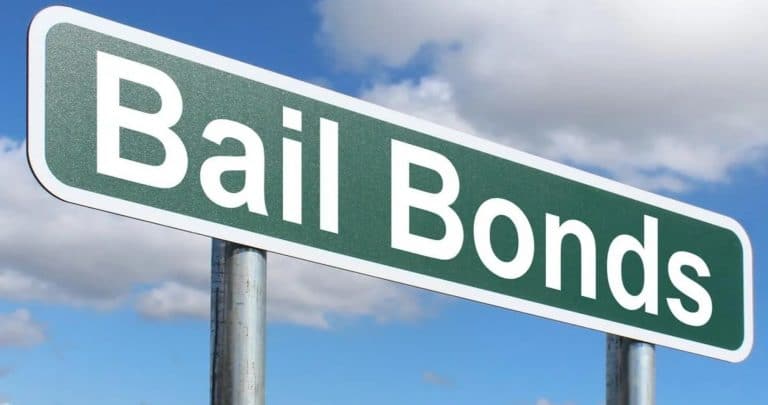 Why Hire A Bail Bondsman?

There are several ways unsentenced arrestees can be released from jail via financial means in Connecticut. Those methods include a surety bond, where a bail bondsman accepts a fee and then fronts the remainder of the bail; a non-surety bond, where a person is released without having to pay, but will be financially penalized if they don’t show up in court; and a recently restricted, so-called “cash only” bond, where the suspect must pay the entirety of their bond in full in order to be released from jail.

Bail provides safety for the community by providing accountability for the person who is out on bail.
Because a bail bondsman is an extension of the court, they are responsible to ensure the defendant makes all of their court
dates and adhere to all court mandated instructions and conditions of release.

When a defendant has been released on a surety bond, the bail bondsman ensures their accountability. Bail Bond Agents make sure the
defendant returns to the court system, as per any court dates assigned by judges orders.
The bondsman is literally “the overseer’” when a defendant is released by an agent.
Through a bail bond, the bondsman transfers the risk of the defendant who is “out on bail”, from the state to private oversight.
And this literally, takes much needed stress off of our already overburdened Connecticut Judicial Court System.

Safety of the defendant is a priority to bail bondsmen:

The safety of the defendant is also taken into consideration.
By being out on bail, the accused can return home into a safe environmental versus, being housed in a potentially dangerous jail.
Defendants are also able to hold on to their jobs, look for work, return to classes, hire legal counsel, take care of their family needs, or enter a treatment program in the time between their arrest and when their cases are resolved. Those who remain behind bars are not.

Liza Davis Bail Bonds – Our Bail Bond family always focuses on what your family needs first, anytime day or night.
Talk to a licensed bail bond agent who understands what you’re going through and who will walk you through the process.
From the initial phone call to receiving the paperwork, the bail process can be completed in as little as 10 minutes.
Our bail bond agents take care of it all and are here to help you in the most stressful of times.
When someone you love has been arrested, every single minute counts! Call one of our expert bail bond agents today!
You can reach us 24/7 at 860 347-BAIL (2245)