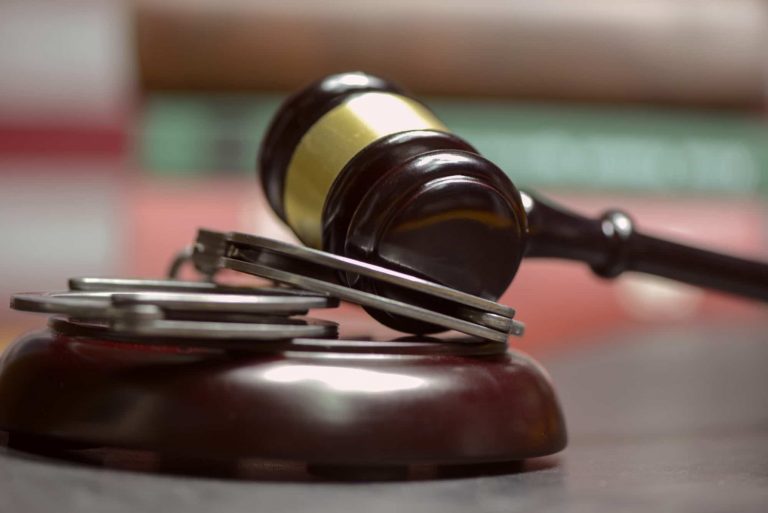 Read on to learn more about the Connecticut Court judicial branch and its different segments and jurisdictions.

When you find yourself charged with a crime or dealing with any sort of court issue, it’s important that you first and foremost learn the details of the court system that you are dealing with.
The state of Connecticut has a number of different segments, depending on the type of case you are dealing with. Knowing this information will help you put together the best defense, in addition to understanding where to run a CT judicial search, and which officials you will need to get in touch with.

The more you understand about the Connecticut judicial branch, the easier it’ll be to get professional assistance when you find yourself dealing with the courts.
Here are a few of the court systems in the state:

The Connecticut Supreme Court manages some of the most important cases tried in the state of Connecticut each year.
This is the court that is responsible for presiding over the most important cases in the state each year. There are 7 appointed judgest that preside over these cases, and they meet a few times per year for weeks at a time.
You’ll need to access this court’s site or touch base with a clerk that can provide court cases lookup services when you’d like to research a supreme court case.

Since so many court cases deal with the execution of wills and trusts and undergoing the probate process, the state of Connecticut has its own branch that tries only probate cases. This court has 54 different locations all throughout Connecticut, in cities like Hartford, Bristol, Greenwich, Stamford, Newington, and Vernon.
This state of CT judicial court system also touches on certain types of family law cases as well.

This is the court system that tries situations in which the state of Connecticut serves as the plaintiff in a criminal or traffic case. They also oversee civil cases between two parties.
The Superior Court handles everything from felonies and misdemeanors to arraignments and reckless driving charges. There are several jurisdictions located throughout cities and counties all over Connecticut that try these cases.

It’s important to know your rights whenever you are charged or convicted of a crime. When a verdict is rendered, you always have the right to an appeal. The first stop for a Superior Court appeal is to the Connecticut Court of Appeals.
This court system has 10 seats available for appeals court judges.

Get to Know Your Judicial System

Get to know these segments of the Connecticut judicial branch, and don’t hesitate to get professional help when you need it.
By understanding the court systems that you are dealing with after an arrest, it’ll allow you to handle your case with knowledge and detail in mind. Perhaps most importantly, you should get in touch with bail bond professionals that can help grant you your release once a bond amount is set.
Our company would be happy to help you.
When you need bail bond service that is excellent, contact us via the web or give us a phone call at (860)347-BAIL (2245).