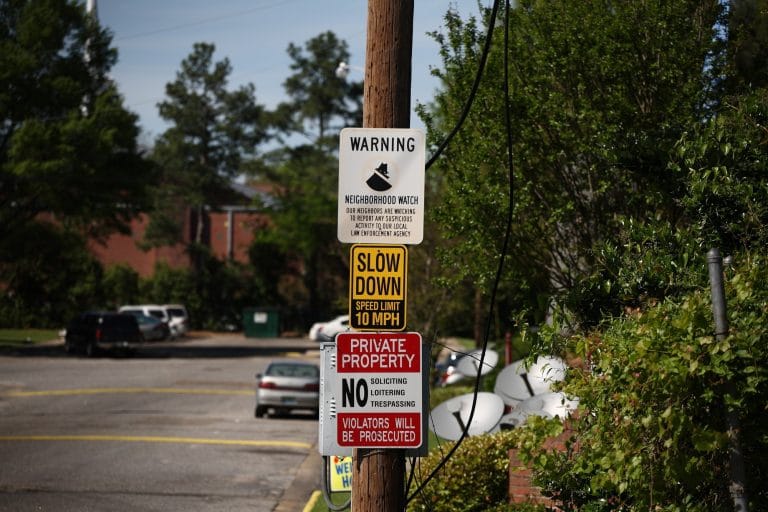 The state of Connecticut is a beautiful place to live, and recent statistics are showing that the Connecticut crime rate is seeing a downward trend.
With lower instances of violent and property crimes since 2016, which cities in this small state have the lowest crime rates of all?
Read on to learn more about some statistics about the crime rate in Connecticut to help you decide which area is right for you.

In the state of Connecticut, the total number of crimes has seen a downward trend according to data taken over the last 17 years. Around this time, violent crime and property crime within the state started to decrease.
In fact, based on this information, the crime rate in Connecticut for the year 2020 has the potential to be lower than it was in 2016, which is when the state’s violent crime rate was lower than the national average. The term violent crime refers to things like aggravated assault, burglary, and severely violent crimes like rape or murder. Property crimes involve things like vandalism or simple theft.

Rockville is a suburb of Hartford, Connecticut and is one of the best places to live in the state according to residents. This pleasant suburb has one of the lowest rates of crime in Connecticut with an overall statistic of around 17 percent lower than the national average.
If you live in Rockville, there is a 1 in 47 chance that you will become a victim of a crime. Overall, this area has one of the lowest Connecticut crime rate statistics based on reporting and recordkeeping.

The Crime Rate in Hartford, Connecticut

The Safest Cities in Connecticut

When looking at the Connecticut crime rate, which cities are considered to be the safest for you and your family? In terms of low crime rates, the top three are Madison, Newtown, and Ridgefield.
These cities in the state of Connecticut have much lower rates than other areas and each one has a rate of less than one person per 1,000 that will be a victim of a crime. In 2019, there were no violent crimes reported in Madison for the entire year, which easily makes it the safest city in the state.

Whether you’re looking to relocate or you’re just curious, the Connecticut crime rate can vary depending on the city or suburb. In terms of safety, Rockville and Madison are both great places if you’re concerned about violent crime or property crimes.
If you need help with bail bonds in Rockville, CT, visit our website and contact us today with any questions or for a consultation.