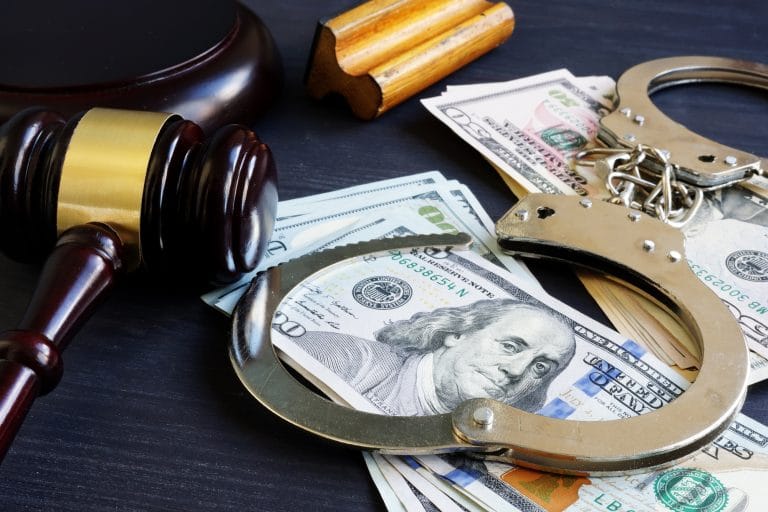 Bail isn’t cheap.
After spending all that money, you might be asking yourself this question: “Do you get bail money back?”
In short, it depends. We’ve put together this guide to help you find out if/when you can get your money back.
Let’s dive in!

A surety bail is also known as a bail bond, and it’s what many people think of when they hear the word “bail.” This is often the type of bail you’ll get if you work with a bail bondsman.
In this case, you only have to pay a certain percentage of the bail amount, usually 10%. In other words, if your bail was posted for $5,000, you’ll only have to pay $500. This makes it a lot easier to post bail if you don’t have a lot of wiggle room in your finances.
However, you won’t get this money back.
It doesn’t matter if you’re found innocent or guilty. This money is non-refundable.

If you don’t have enough money to pay for a cash bail, you can also post a property bail. This means you can exchange a piece of your property, such as a home or a car, for getting out of jail.
You’ll still keep the property with you initially.
But if you or the defendant misses a court date, the court will seize the property you offered. Otherwise, you’ll be able to keep your property, meaning you don’t have to worry about getting any money refunded later.

Understanding Bail: Where Does the Money Go?

So do you get bail money back?
The short answer is sometimes.
If you pay a bail premium with a bail bondsman, you won’t get any money refunded. If you pay a cash bail or property bail, you should get your money back—provided you or the defendant you paid bail for shows up to court.
Do you still have a few questions?
Make sure you click here to have a conversation with us and learn how we can help you!