Domestic Violence Charges In Stamford, CT: What You Need To Know 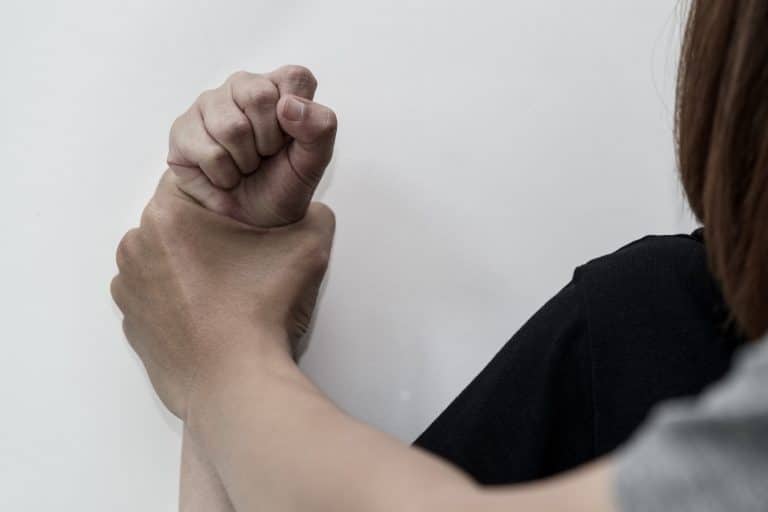 The state of Connecticut refers to domestic violence as “family violence.” Family violence is an act that occurs between members of a household that can either directly cause physical injury or causes fear that physical injury is about to happen.
It doesn’t include arguments or verbal abuse: arrests are only made for physical threats or acts. If arrested and charged for one of these crimes, you could face a misdemeanor or even a felony.
Are you or someone close to you facing domestic violence charges in Connecticut? Here’s what you need to know.

In the state of Connecticut, the law doesn’t distinguish between an assault on a family member or an assault more generally. Instead, if you face assault, stalking, or threat charges, then these will be the same charges you’d face if the other person wasn’t considered part of your household.
However, there are some differences in what happens after family violence arrest compared to a bar fight or another type of assault. For example, the Department of Children and Families may investigate the situation, which could impact existing custody arrangements.

You Can Get Out of Jail After an Arrest

As with all other assault charges, the Connecticut police or Bail Staff will assess anyone arrested for family violence for bail.
If it’s agreed that you can leave jail, you will need to post bail and sign a statement outlining the “Conditions of Release.”
These conditions will usually work to keep the alleged victim (or accuser) safe between your release and your first court date. The strictness of the conditions along with the bail amount are weighted according to criteria set by state statute.

When you face family violence charges, you go to court quickly. The first court date takes place the following business morning after your arrest.
At the hearing, a judge will decide whether a restraining order is necessary for protecting the alleged victim. The judge may also issue new Conditions of Release along with the restraining order.
In most cases, the judge will require you to follow strict rules around contacting your alleged victim/accuser. They also often make demands surrounding your health, such as requiring anger management counseling or substance abuse treatment when relevant.
It’s imperative that you follow all conditions. If you don’t, you could be re-arrested and sent back to jail while you await your criminal trial. Going back to jail means losing your bail money and it’s much harder to get bail a second time.
Remember: violating your Conditions of Release is also a new and separate charge from the underlying family violence charges.

Were You Arrested for Family Violence?

If you are facing domestic violence charges in Connecticut, then you have a long road ahead of you. Getting out of jail to begin working on your case is imperative to avoid finding yourself convicted of a felony.
Was someone you love arrested for domestic violence? Are you looking for bail bonds in Stamford, CT? Get in touch for a free consultation to learn what happens next.