What Is Drug Trafficking? 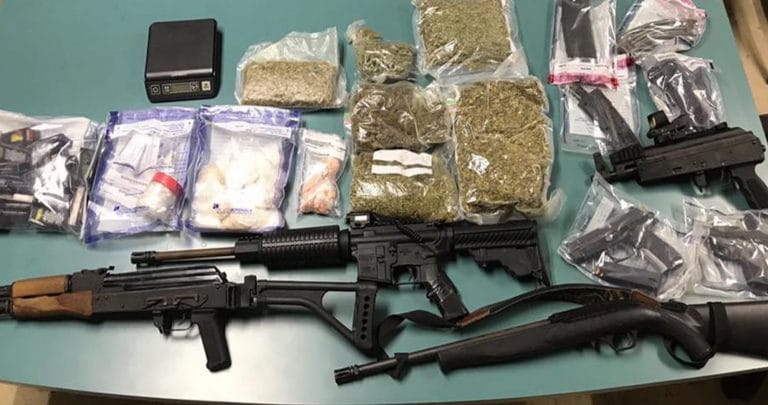 Is criminalized under federal and state laws, and it is usually prosecuted as a federal crime when a defendant transported drugs across state lines.

Could be applied to small-time street dealers or large drug cartels, and punishments will typically vary depending on the scale of the defendant’s operation, state regulation and the type of drugs being trafficked.

Which is known as Drug trafficking, is the crime of selling, transporting, or illegally importing unlawful controlled substances, such as marijuana or cannabis plants, heroin, cocaine, or other illegal drugs.
It also applies to the illegal selling or transportation of prescription drugs, which has become an increasing problem in recent years.
When there is a drug trafficking case, the amount of the bail bond could be significantly high. In some cases the bail amount could be higher than usual based on the amount of drugs involved in trafficking cases. This may constitute a larger than normal bail amount.
As well, the original amount for drug trafficking bail bonds will be high due to the fact that the only thing the initial appearance judge will have to base his or her decision off is the testimony of the arresting officers or agencies.
If the arresting officer states that any kind of controlled substance, marijuana plant, narcotic or chemical was being trafficked by the accused, it is likely that the judge will find that the accused is involved in the sale, transport, or importation of such drugs, or the intent to sell or deliver the drugs will cause a higher bond to be set, it is not unlikely for the bail to be six figures.
This additional requirement elevates the status of the crime and makes it a felony.