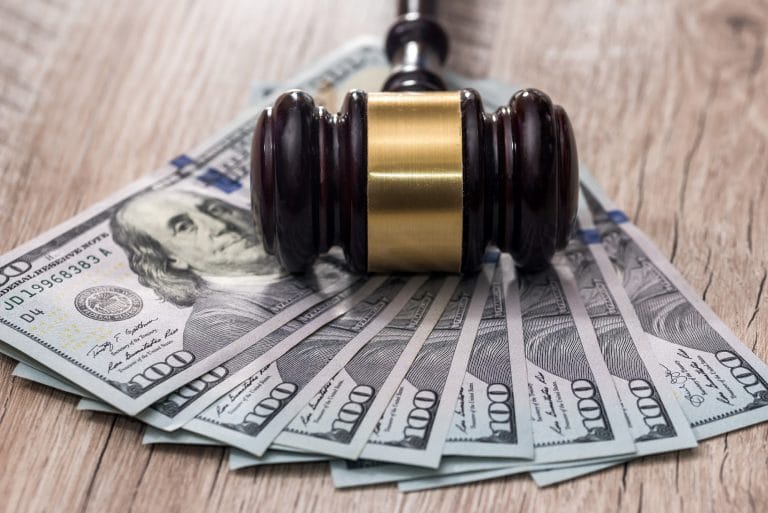 Over 10 million people were arrested in the United States of America, in 2018 alone.
What if you or your loved one was one of those people? Or worse, what if you couldn’t afford the bail for your release?
Often, defendants are unable to produce the bail amounts set for crimes like larceny, robberies, and theft. In such circumstances, larceny and theft bail bonds are essential to a person’s release.
So, how do you go about getting these bonds? And how does the bail system work?
Let’s get into it.

How Is Bail Determined?

Theft and larceny are similar crimes under Connecticut laws. Both crimes can be classified under felonies or misdemeanors depending on the situation. Some crimes may have a pre-determined bail, and others might be left to the discretion of the court.
Given that under Connecticut laws, the definition of larceny includes 6 different degrees, the bail amount is the highest when a crime is committed in the first degree. First-degree larceny can have a bail amount of over $10,000, whereas larceny in the sixth degree would have a significantly lower amount.
The bail amount for theft, like with larceny also increases with the severity of the charges against the defendant.
And so, for times when the amount surpasses your ability to pay, a bail bond can be exceptionally helpful.

What Are Bail Bonds?

As you know, once a person is arrested, they have the option of being released subject to a deposit of a certain amount of money. This money or the bail amount reflects the defendant’s assurance of their appearance in court. Now, in cases where the defendant is unable to deposit the amount necessary for their release, they can instead opt for a bail bond instead.
A bail bond is a kind of surety, provided by a bail agency or company agreeing to pay the entire bail amount, in case the defendant fails to appear in court. To get a bail company to vouch for you, you would need to pay them a small fee and offer an asset as collateral. In case you do not attend your hearing at court, they would then claim the asset and pay off the entire amount to the court.
The fee you need to pay depends on the policies of the bond company. Generally, the amount asked for is a certain percentage of the bail amount.

How to Get Larceny and Theft Bail Bonds in Connecticut

Finding the right surety company to vouch for you can be stressful. Most bail bonds involve hidden charges and lengthy procedures, making it hard to find the right bail bond company in Connecticut.
However, we’ve simplified the process so that you can get the justice you deserve as quickly and seamlessly as possible.
If larceny and theft bail bonds are what you need, get in touch with us for a FREE consultation, and we’ll the process started as soon as possible.