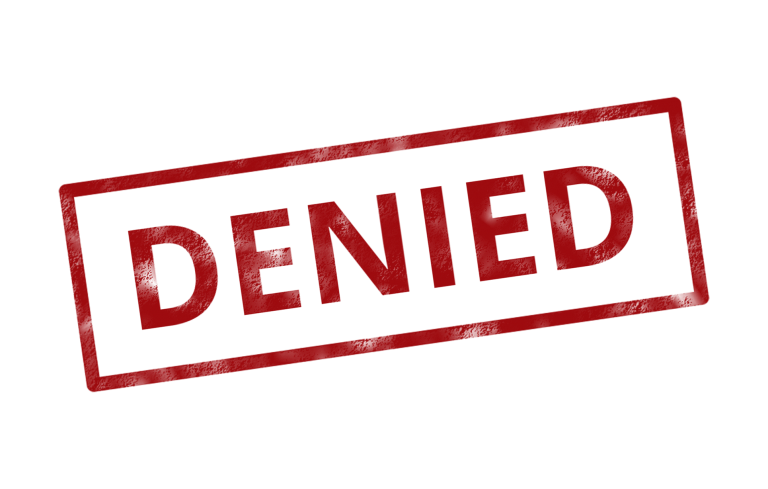 When someone faces arrest in Middletown, bail is not a guarantee. Release from jail on a bond is a privilege awarded by the judge. The court does not have to award bail, depending on the circumstances of the case. Once out on bail, it’s also possible to have bail revoked if a person violates the stipulations of being out on bail.
When a judge offers bail for a marijuana possession charge or other offenses, it’s not an exoneration of the charges. The person on bail has strict rules to follow, or they might have to return to jail until their trial. Here are a few reasons you could be denied bail in Middletown, CT.

If the judge determines that you could be at risk of leaving the city, state, or country, if released from jail, they can deny bail for you. A prior history of failing to show up for meetings with your legal team or your court dates can indicate that you would continue that behavior if awarded bail again.
A judge can also review your ability to pick-up-and-go as a flight risk to dodge the responsibility that comes with a bail release. Bail Bonds Middletown can’t help you if a judge denies your bail.

If you or a loved one can’t follow the rules while on parole, the judge might feel like the same thing could happen while they are out on bail. Violating parole indicates difficulty with following the rules or honoring the rules of the court. A judge can refuse your option for bail bonds if your offense involves violating probation.

In most cases, if a person receives a misdemeanor or minor offense charge, the court will award a bail amount for your release. However, if you receive a more severe felony charge or you’re involved in a violent offense, the judge can decide the streets are safer with you in jail until your trial.
Repeat offenses can also reduce your opportunity to bond out of jail. Remember that your Middletown CT Agent can’t convince a judge to offer bail. We can only help you if the judge determines it’s safe for the court to set a bail amount and provide conditions for your release.

After a bail release from jail, a person must follow the conditions of their release. If you’re out on bail and you miss a meeting with your legal team, don’t follow the rules set by the court, or fail to show up for your court date, the judge can revoke your bond.
In that case, you would return to jail, and you could lose any money you put toward your bail—whether you paid cash or worked with Bail Bonds serving Middletown.

If You’re Not Denied Bail, Call Us!

If you’re not denied bail for your arrest, contact us right away! Liza Davis Bail Bonds is available 24/7 to work quickly for your release from jail. There’s no need to wait in jail when bail can set you free.