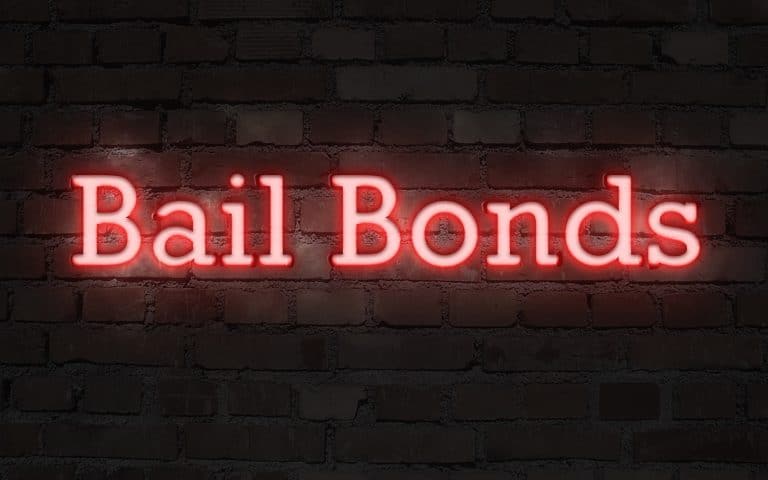 Fortunately for Connecticut, their crime rate, arrests, probation, and prison populations have all gone down. The state is seeing a promising improvement in all these areas.
But that doesn’t mean arrests don’t still happen. After all, we’re human—people make mistakes; sometimes bad things happen to good people; and maybe, that leads to an arrest.
Being arrested is stressful enough as it is. Not having the money to pay for bail is even more stressful.
Are you or a loved one looking for bail bonds in Hartford, to get you through this trying time? How can a bail agent help?
Keep reading to learn vital information about posting bail and working with a bail bonds agency.

When someone gets arrested, a judge or police officer determines a bail amount. Paying this “fee” allows the defendant to go home instead of going to jail for the time being. This money is a way for the defendant to guarantee they’ll appear for any court dates.
If the defendant appears at all hearings, they’ll eventually get their bail money back. If they don’t appear in court, they forfeit the bail money, which the courthouse keeps. In this way, it’s like collateral.
Bail is determined by several factors, such as

Often, people don’t have the emergency cash to pay this high dollar amount. Instead of getting incarcerated, many people turn to a bail agent. For a small fee, a bail agency assumes the risk, promising the court the defendant and/or the money if the defendant doesn’t show.

What Is a Bail Bond?

To ensure the assistance of any kind of case, many agencies serve many types of bonds.
At Liza Davis Bail Bonds, we offer the following types of bail bands serving Hartford:

A well-rounded agency should offer several types of bonds for a variety of cases.

Getting arrested is hard enough without the looming cost of posting bail, too.
Luckily, with the help of a Hartford, CT, agent, you or a loved one will be on your way out—where there’s the chance to look for a job, study the case for court, or stay with family.
If you need bail bonds in Hartford, we offer free consultations. That way, you’re saving as much money as possible. Contact us at any time, 24/7, for any questions or additional information.

How To Bail Somebody Out Of Jail in Hartford CT?

Have you or someone you know been arrested in Connecticut and booked into jail?, to begin with, first call Liza Davis Bail Bonds at 860.818.7078. Once we’re called one of our Connecticut Bail Bond Agents will determine where you or your loved one is being detained. If an arrest was made on-sight by the local Police Department or State Police, the Sargent on duty will set the bail bond amount at the Police Station. However, if the arrest was made by warrant, the bail bond amount is usually already set by the judge. Next, A member of our bail bond agency will place a call to the Police Department or Jail to find out the amount of the bail bond.

Where are they being detained?

During our call to you one of our Connecticut Bail Bondsmen will gather information about the arrested individual, reason for the Arrest, full and legal name and date of birth. Next, the bail agent will ask who will be co-signing and will discuss payment methods with you. Check out our Police Departments or Department of Correction pages to find further information you may need.

Find out their booking status.

You may call the arresting police department to determine how long the booking process will take. Once the phone call is complete one of our bail bond agents closest to your location will meet you at the Police Department or Correction Facility. We’re available 24/7 and have bondsman located throughout Connecticut including Hartford CT, Middletown CT, New Haven CT, Bridgeport CT, Norwalk CT, Meriden CT, New Britain CT, Waterbury CT, Manchester CT, Willimantic CT, New London CT and Stamford CT. One of our bail bond agents will guide you through the entire process and will also answer any questions you may have.

This is the simplest step.

Next, we will complete the required paperwork with you at the Jail and the payment can be made for the bail bond. The bond out process usually takes 30-45 minutes. During that time the arrested individual will have their photograph taken, be fingerprinted and the paperwork filled out and signed prior to their release. After completed, your loved one will be heading home.

The final step is perhaps the most important.

The arrested individual must show up for all of their scheduled court dates to the assigned courthouse here in CT. In the event the defendant Fails To Appear for any of the scheduled court dates, the bail bondsman who posted the bail will be sent to locate the individual and you will be arrested again and returned to jail. On the other hand, If the defendant doesn’t Fail To Appear, the bond will be exonerated once the case is complete regardless of the disposition. If a friend or a loved one has been arrested and is in need of a bail bondsman, contact Liza Davis Bail Bonds today.

The Lowest Bail Bond Prices In The Entire State Of Connecticut.

Get Connected. Our Hartford CT Bail Bonds can be found online. 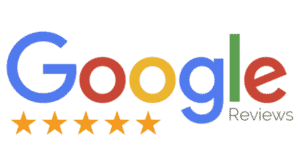 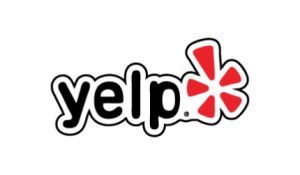